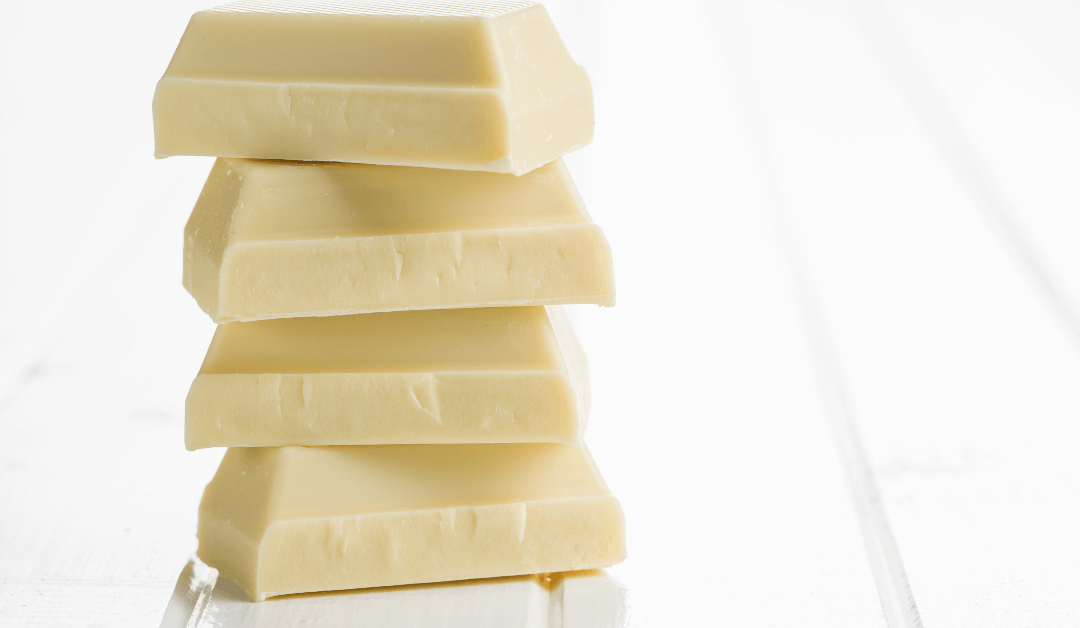 A Brief History Of White Chocolate

The Production Process Of White Chocolate

During the production process of this chocolate, the dark-colored solids of the cocoa beans are removed from the fat content. Once removed, they are not combined with other ingredients; that is where white chocolate originated. Another remarkable difference is that antioxidants: theobromine, thiamine, etc., are not included in white chocolate like dark chocolate, and the cocoa butter is refreshed to remove the strong taste.

Confectioner’s coating is often mistaken as one of the preparation processes of white chocolate, because the layers are obtained from cheap ingredients, primarily vegetables and animal fat. It is essential to note that these materials do not come from the known cocoa. Though this preparation process gives the chocolate white color, it will lack the cocoa butter flavor.

Due to the above, the United States regulated what can be marketed as white chocolate in 2004. They regulated that white chocolate must weigh at least 3.5% in milk fat, 14% in solid milk, cocoa butter must weigh 20% in white chocolate. In addition, nothing less than a 55% sugar level is accepted. It is the same for other sweetening ingredients. The European Union followed suit by adopting the exact standard; only the amount of sweeteners was not addressed. This has shown the concern and importance channeled towards white chocolate.

Research has proven over the years that there are health benefits attached to white chocolate, and they include the following:

This means consuming a disciplined level of white chocolate has health benefits attached to it.

Call us at the Chocolate Museum for white chocolate that is carefully produced with great taste. White chocolate is not only nutritious or beneficial to health alone, it is one of the best sweets out there.