The origin of the great Chocolate truffle 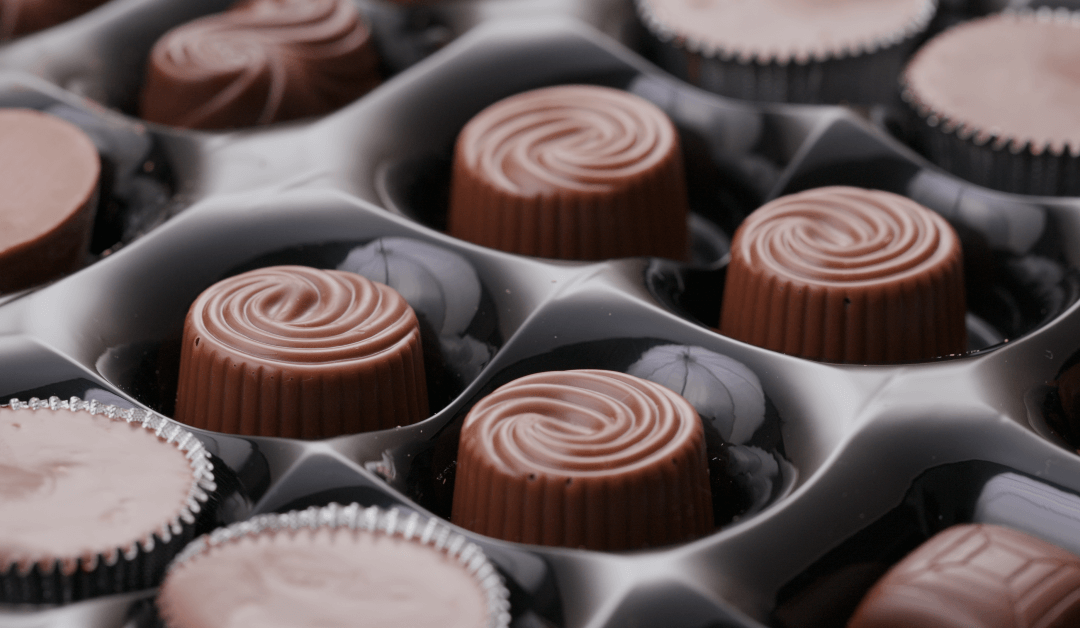 Chocolate is one of those treats that no one can say no to. Consumers have been entertained by the chocolate industry’s creation of fresh delights, each yummier and more magnificent than the last. “The Chocolate Truffle” is one of these marvels. The Chocolate Museum and Cafe are here to tell you all about this wondrous delight!

Let’s Dive into the history of the chocolate truffle.

The chocolate truffle is supposed to have been created in the kitchen of Auguste Escoffier, a famous French chef. According to folklore during the 1920s, his pupil attempted to create pastry cream when the hot cream spilled into a bowl full of chocolate bits. The material solidified after a while, and the student discovered that he could form it into a ball.

According to folklore, on Christmas Day, 1895, in Chambray, France, French patisserie Louis Dufour came up with the notion for chocolate truffles. When he ran out of Christmas treat ideas to sell to his clients, he decided to try something different. He created a quantity of ganache and rolled it into a round ball before dipping it in melted chocolate. The chocolate-covered ganache was then rolled in cocoa powder.

Antoine Dufour immigrated to England in 1902 and used his family’s truffle recipe in his newly opened Prestat Chocolate Shop in London. The Dufours were a well-known patisserie family. While it is apparent that Antoine and Louis Dufour were related, the extent to which they were related is unknown.

Due to a new invention called the cocoa press, which solidified chocolate by removing the cocoa butter, 1828 was deemed the strongest year in the history of chocolate-making. However, the most crucial era in the history of the chocolate truffle was 1879, when Henri Nestle formed the first milk chocolate. Shortly, chocolate makers in France and Switzerland researched this milk chocolate, leading to the development of the ganache, which is essentially a blend of cream and solid chocolate melted together to form a smooth, velvety substance. This ganache has evolved into the inner core and heart of the chocolate truffle in the present age. The truffle itself was a beautiful entrée, very expensive, and only the royals and the very affluent of France ate it. Giving this moniker to the new chocolate dish automatically raised it to that tier. The chocolate truffle has long been associated with luxury and wealth. The chocolate truffle quickly spread beyond France’s boundaries throughout Europe and North America, and the rest of the world. To rival the originals, several chocolate companies worldwide began manufacturing their chocolate truffles in the early 1900s.

From where did the name originate?

Have you ever wondered how chocolate truffles got their name? The word “truffle” comes from a Latin word that means “Lump.” Because of their striking likeness, truffles are called after mushrooms with the same name. The first chocolates were manufactured in a primitive manner to resemble the lumps; truffle lumps, initially known as Truffles Chocolate, referring to the appearance and chocolate they are made of.

Ganache is a French confection consisting of chocolate and cream. Escoffier’s apprentice committed a mistake, which led to ganache, while the origin of this velvety delicacy is mysterious. It is believed that around 1850, it was invented, according to historians. Some say it was invented in Switzerland, while others say it was invented in Paris’ Patisserie Sarvadin. Ganache is used as an icing for cakes and a filling for other pastries by bakers. As chocolate grew increasingly popular, pastry chefs experimented with different flavors to add to ganache to produce truffles with unique flavors.

Misconception: No ganache, no Truffle!

Truffles can be made in different ways, but it’s crucial to remember that not every chocolate with a filling is a truffle. Chocolates with a fruit or cream center, for instance, are not truffles. Remember, if the center isn’t filled with ganache, it is not a truffle.

Who can believe that this delight came into existence because of someone’s mistake? If you also want to have a taste of this delicious delight or want to know more about the history of chocolates, then Visit Chocolate Museum and Cafe today or schedule a tour by contacting +1 (407) 778- 4871. For more information, visit our Website https://wocorlando.com/